Anton is the Principal of Jakubstadt Holdings Pte Ltd a Singaporean Holding Company / Family Office infrastructure that trades and invests in public and private assets globally and which owns and operates the Institute of Trading and Portfolio Management (http://www.itpm.com).

Anton opened his first trading account at the age of sixteen. Whilst at university and by the age of twenty he had built a highly profitable portfolio and was hired by Goldman Sachs to work on Wall Street, later returning to London to trade on their Long / Short Pan European Equities desk. At the age of 27 Anton was a Vice President of JP Morgan European Equities. Anton retired from the Investment Banking industry at the age of 28 in May 2007, timing his exit perfectly before the Global Financial Crisis. After travelling the world Anton returned to London in the summer of 2008 to film the BBC T.V. programme “Million Dollar Traders”. The show was aired in the U.K. in January 2009 and received global cult status, reaching territories as far as Australia, catapulting Anton into the limelight during the ensuing credit crisis. 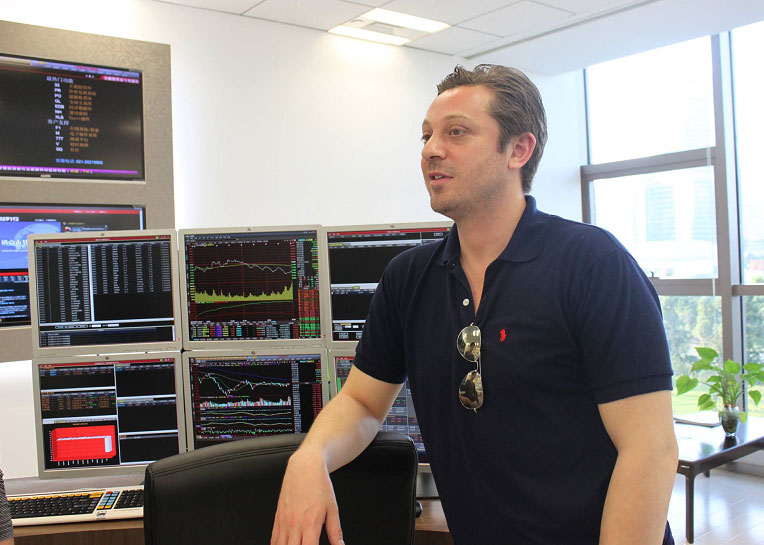 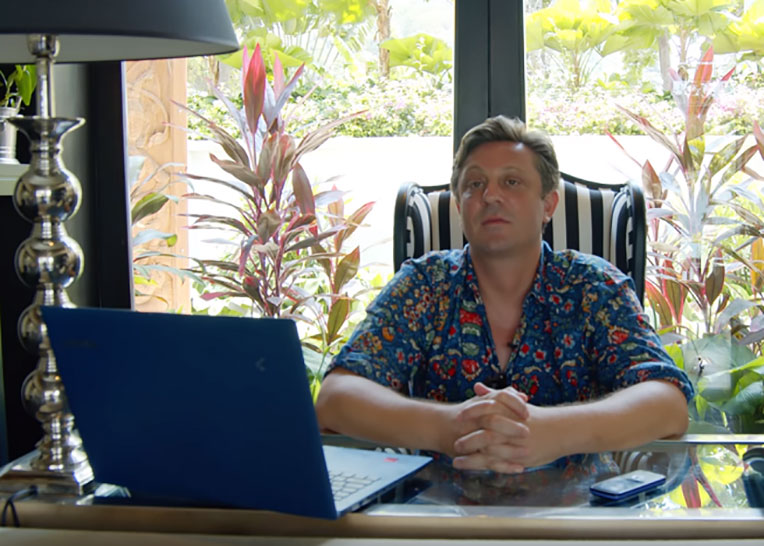 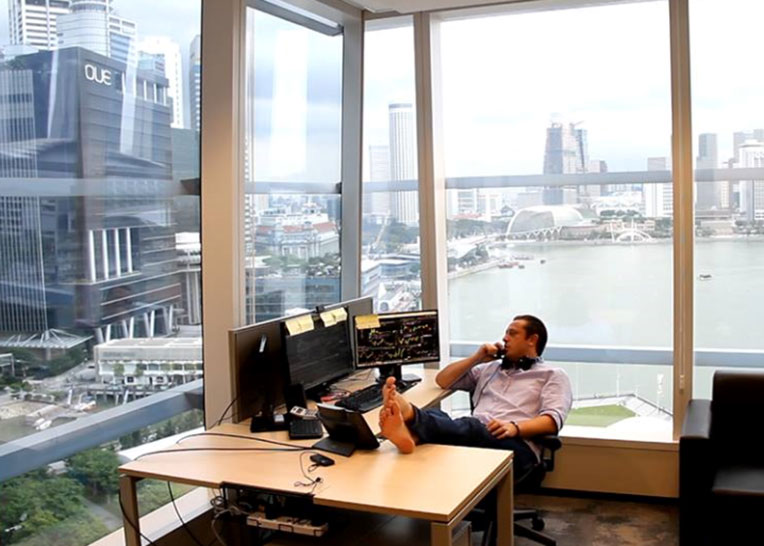 In response to 20,000+ messages Anton received from around the World via this website https://www.antonkreil.com and in response to the Million Dollar Traders TV show, Anton decided to set up the Institute of Trading and Portfolio Management. This was because over half of the messages received were from people asking Anton to teach and Mentor them how to trade and invest profitably in financial markets.

After researching the Retail Trading industry Anton realized quickly how lacklustre the educational environment was in the Retail space. Trading Charlatans i.e. people who had never been Professional Traders and Retail Brokers were and still are taking advantage of naïve Retail clients globally. The entire purpose of the Institute of Trading and Portfolio Management is to bring Professional level Trading education to the masses and therefore raise the standard of Trading and Investment Education globally to the level of the Professional Trader.