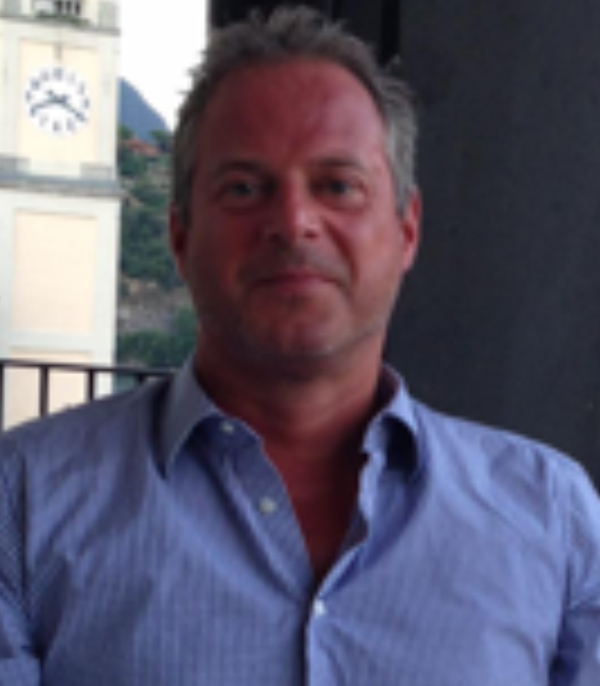 Christopher Cathey enjoyed a successful 15-year career as a Professional Trader. After completing a first-class degree in Natural Sciences and obtaining his PhD in Chemistry from Fitzwilliam College Cambridge, Chris was hired by Goldman Sachs. Chris worked for Goldman Sachs as an Equities Trader in Frankfurt, New York and London between 1993 and 2006. He then worked as a proprietary trader at Merrill Lynch Strategic Investments Group between 2006 and 2008, before retiring.