Hichem Djouhri is the leading Fund Manager in the Middle East North Africa (MENA) Region based at SHUAA Asset Management in Dubai. 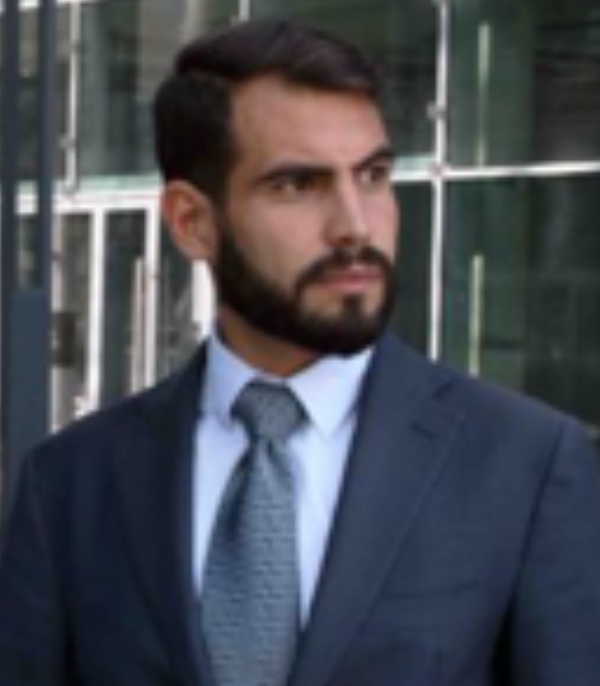 Hichem Djouhri is the leading Fund Manager in the Middle East North Africa (MENA) Region based at SHUAA Asset Management in Dubai.

SHUAA Asset Management boasts the longest equity track records in the MENA region. Hichem was recruited by SHUAA in 2010 after spending two years trading cash equities and equity derivatives for Mashreq Bank. Prior to this, Hichem attended the University of New Brunswick completing a BBA in Finance, Marketing and French.

Hichem has built an impressive career in the Fund Management industry, possessing an enviable performance and track record. His positive returns on a yearly basis and consistent outperformance of all benchmarks has won his team at SHUAA several awards as Best UAE Asset Manager, Best UAE Equity Fund (every year since 2010) and Best Regional Asset Manager in 2014. Due to his performance, and aged just 30 years old, Hichem is widely-recognised in the industry as one of the most talented young Fund Managers worldwide.

Additional to his day-to-day roles at SHUAA Asset Management, Hichem also runs the graduate internship program at the firm and has trained multiple students who have gone on to become Professional Traders and Portfolio Managers in the financial markets, with Hichem proving incremental in building their successful careers. Hichem is also a vocal commentator on financial markets and a regular live interview guest for leading financial media sources, including Bloomberg and Reuters.

Hichem’s role at the Institute will involve mentoring Institute Traders on the official Institute Mentoring Programme after students have graduated from completing the Professional Trading Masterclass (PTM) Video Series and / or the Professional FOREX Trading Masterclass (PFTM) Video Series. Hichem will be helping Institute Traders to realise their objectives in becoming consistently profitable over the long-term and to help build their track records.